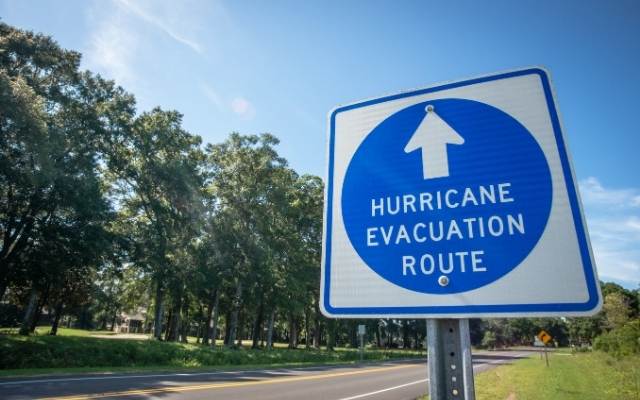 Pensacola, Florida suffers major damage from Hurricane Sally after the storm tore through the Panhandle this month, October 2020.

Santa Rosa county appears to be one of the hardest-hit areas and is hoping for a major disaster declaration from the Federal Emergency Management Agency (FEMA). Thus far, the county has completed almost 90% of the damage assessments in the area that included private homes, public infrastructure, and commercial businesses.

According to the county, the worst-hit areas are the Garcon Point peninsula, areas along the Blackwater River, Navarre, Gulf Breeze, and Midway. Estimates indicate at least $21 million in recovery costs and damages so far.

More than 1000 damage assessments have been performed and indicate that 48 structures were destroyed while 233 suffered major damage and 292 minor damage. A further 536 were also affected.

It is expected that these numbers will increase as the county conducts further damage assessments. Most of the damage is a result of flooding and water damage rather than damage caused by high winds.

Authorities said it was likely that damage assessments would continue for weeks and perhaps months as Pensacola property owners uncovered damage caused by the hurricane and reported it. There has also been significant damage to public infrastructure in the area, including commercial buildings and the beach. Based on county data provided thus far, damage to 47 public buildings and facilities is estimated to have cost $1.7 million with more likely to be identified.

Cleaning up debris from the storm is likely to cost the county as much as $20 million.

The number of public facilities affected is likely to grow and the county has yet to complete assessments of damage to public roads.

Major drainage improvement projects may also be recommended.  Our Pensacola Concrete Company is ready to assist.

Navarre and its beach areas suffered the most damage with the beach losing an estimated 100 million cubic yards of material. Assessors surveying the beach damage say it will likely require extensive remediation to return to its former condition. Authorities say the sand loss is mostly on the east side of the beach which includes losses caused due to breaches in the sand dune structures.

Navarre Park suffered significant flooding and will also need to undergo major repair work. The recently refurbished Navarre Beach fishing pier sustained some minor damage to its decking and pilings while Juana’s Pagodas and Sailors Grill eatery was subjected to flooding and wind damage and will be closed until repairs are undertaken.

The courthouse in Milton, located in the central part of the county, suffered minor damage to its external façade and roof.

The storm caused 22 Skanska barges to break away from their moorings and the Garcon Point bridge was struck by some of these and sustained minor damage. The bridge is, however, once again open for all traffic. The Three Mile bridge, however, suffered catastrophic damage and is likely to be shut down for months.

This will put additional pressure on county roads because drivers will now need to use the Garcon Point bridge to get from Pensacola in the east. Authorities said that this would require changes to the timing of traffic lights and other measures to take account of increased traffic flow and would require a lengthy recovery period.

County officials are continuing assessments and talks with FEMA officials to determine whether the county is eligible for a declaration of a major disaster.

This would help them to access federal money for recovery and efforts to rebuild in the area. Officials said that a disaster declaration would be crucial to helping the area start to recover from the effects of Hurricane Sally. Check here for more information in Escambia County.